Clients include: Saatchi & Saatchi, Converse, The British Council, The French Cultural Centre, DJ Q-Bert, Propaganda, as well as lots of private commisions for murals and paintings.

Exhibitions:
2022 > Permanently installed, 10 of the 13 automats will continue their story in a new place: the Talensac market in Nantes.
2015 > 2021 : Voyage à Nantes, a series of 13 automats depicting the meeting of a couple in love in the shops of rue Maréchal Joffre, visible only during the event  (july to the end of august)
2018 : Carte Blanche à Gavin Pryke, Trempolino, Nantes
2013 : Cosmopolis, Nantes
2010 : Espace LVL, Nantes 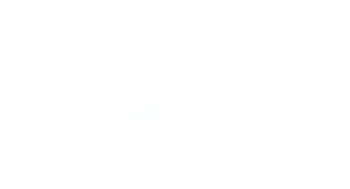 I am a Freelance Illustrator, Graphic Artist, scribbler, doodler and general maker & creater of creations.

Where to find me